BreCyn Salon is a proud partner with R+Co and Davines. Our stylists specialize in hair color, haircuts, smoothing treatments, and more. Our talented team members pursue ongoing education and training to stay on top of the latest trends and techniques in the beauty and fashion industries, making our stylists your best choice. Creating an amazing experience for our guests is our top priority. BreCyn offers multi-tiered pricing to accommodate a wide spectrum of tastes and styles. 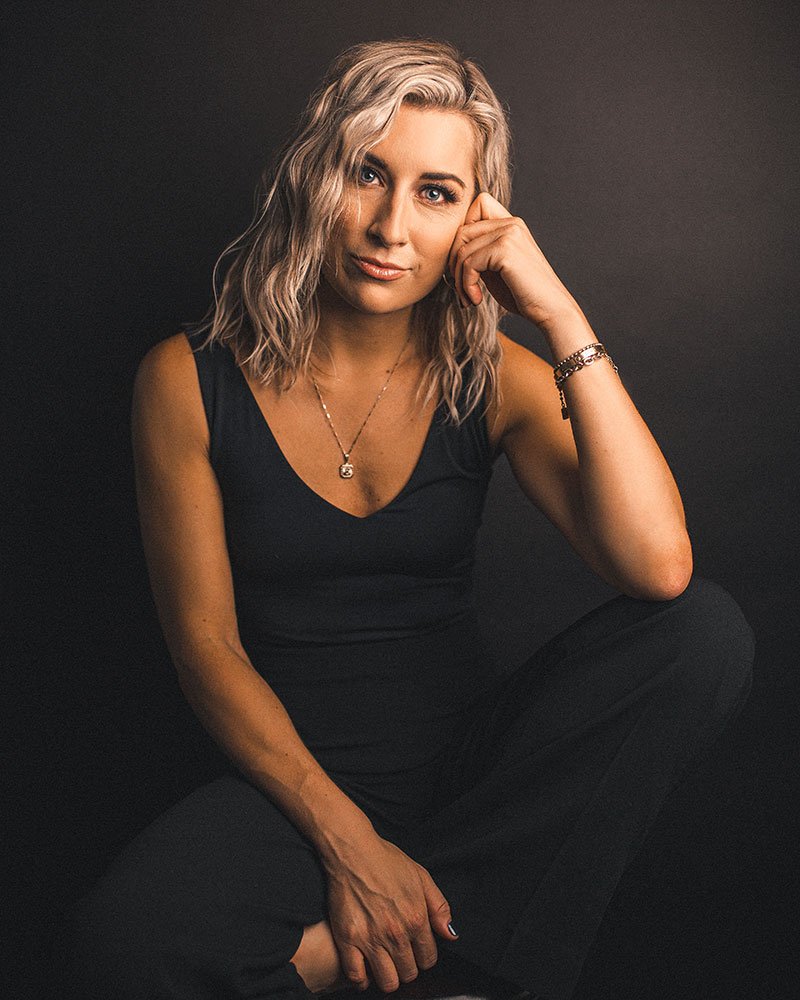 BreCyn Salon was established by Cyndi Mitchell in 1987. In 1989, BreCyn moved to its current location at 8300 Beverly Blvd in Everett, WA where it has continually grown and become a staple hair salon in Everett.

BreCyn Salon is named after Cyndi and her daughter Bre. Cyndi ran the salon through the end of 2015 when she handed over ownership to Emily Ochs.

Emily has continued the tradition established by Cyndi by providing the highest quality of care to BreCyn’s clients. BreCyn’s commitment to client service is driven by the passion of its team members. All of BreCyn’s stylists are highly educated and continue to attend classes regularly so that BreCyn is always on the cutting edge of the industry’s newest techniques. At BreCyn, we guarantee your time with us will be a relaxing and worthwhile experience.

Get to Know Emily 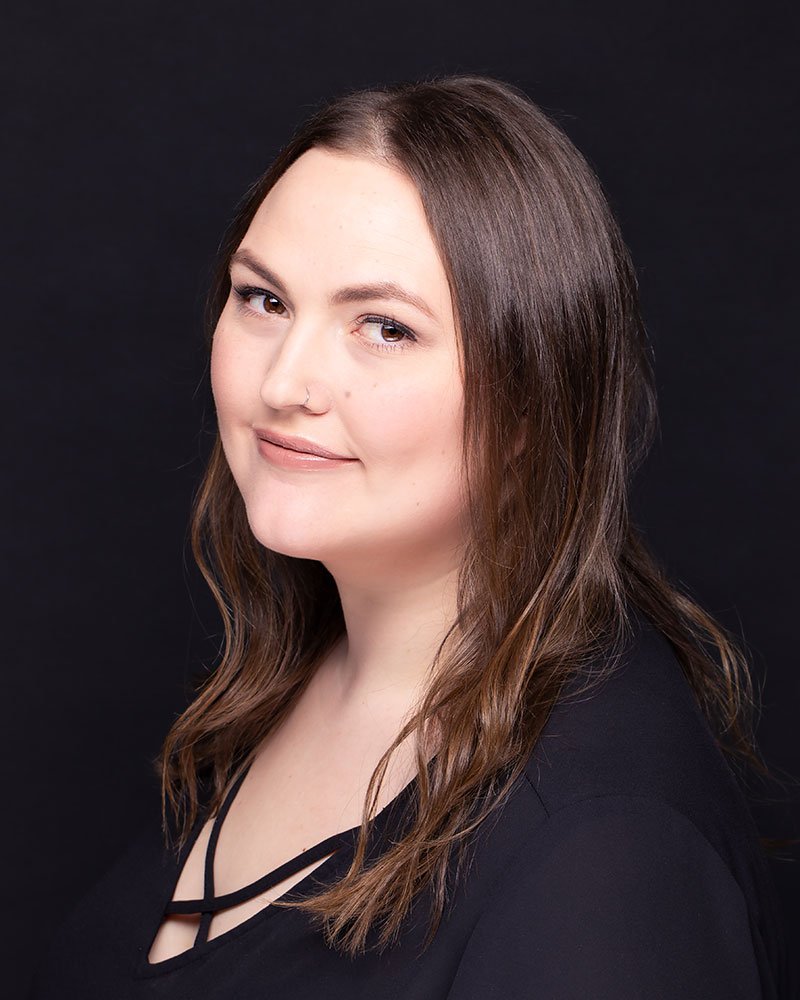 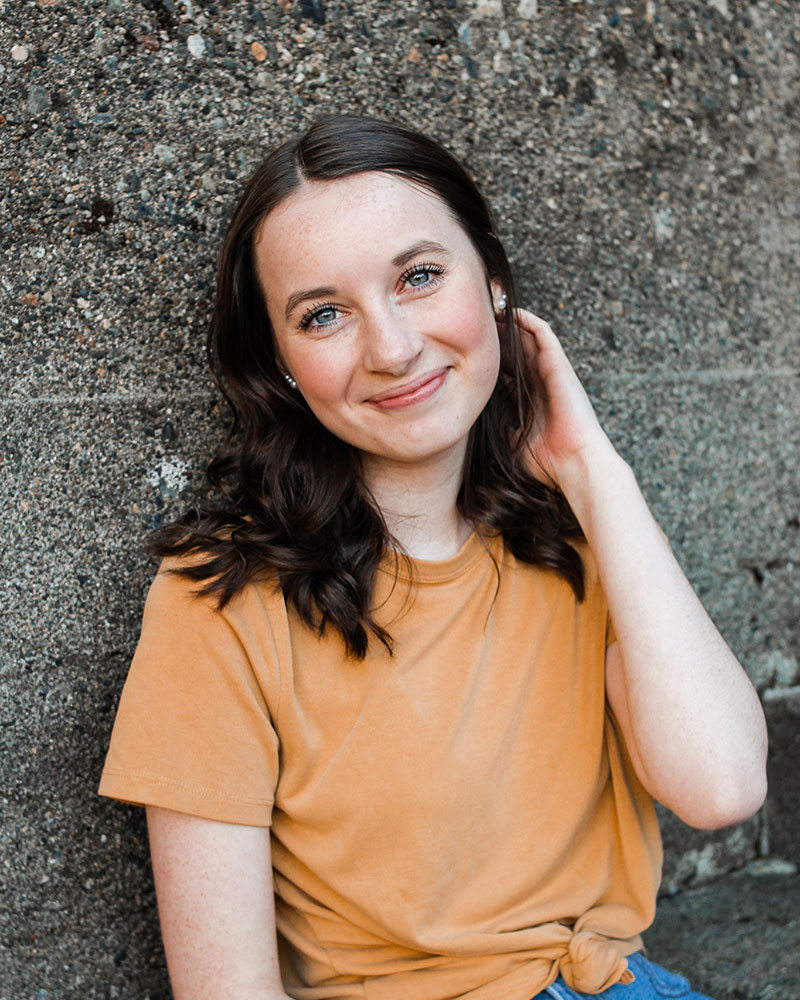 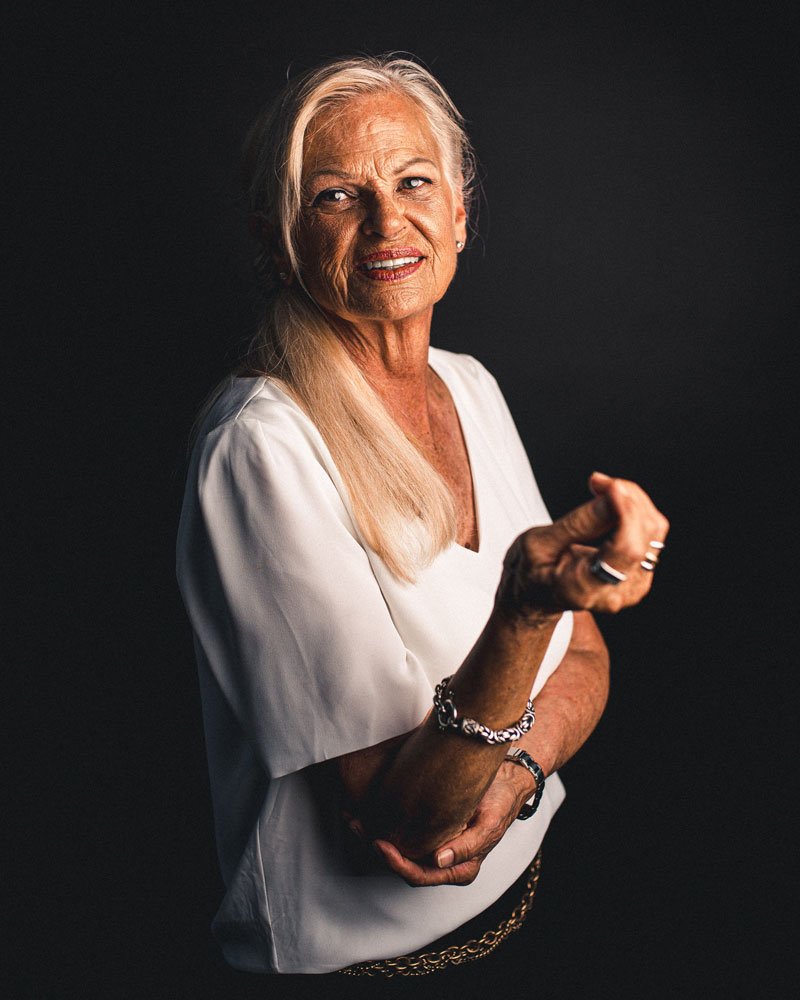 From our founder, Cyndi Mitchell

My career as a hairdresser began in 1971. Through the years I traveled the world to stay at the forefront of the hair industry, and in 1987, I established BreCyn Salon. In 1989, I purchased the property at 8300 Beverly Blvd., Everett, Washington, where the salon is currently located. The friendships I have acquired over these years are invaluable to me, so it is bittersweet to announce I will retire on July 15, 2020. It is because of Emily Ochs, I feel comfortable in doing this. Thank you for being the amazing leader that you are.

As some of you may know, on April 30, 2006, I lost my beautiful daughter, Breana. She was twenty-nine years old and her son was just a baby. I had been a mother, hairdresser, business owner, and mentor to many new designers. I was excited by the addition of “grandmother” to the roles I enjoyed so much. Everything changed with the loss of Breana. I became a researcher, consumed with finding scientific evidence that supports proof of eternal life. When You Think About It, my first book, was published in 2015. My second book, The Day My World Stopped, released in 2020. I continually compose Cyndi Mitchell’s Little Nuggets of Thought and post them daily on Facebook: Eternity Scout–Cynthia Mitchell.

Writing, publishing, and promulgating books (plus staying on top of the ever-changing landscape of knowledge) requires a lot of time and energy. This brought about the first modification to the salon. The responsibility I felt for my employees and the business continued, but my attention was elsewhere. That wasn’t fair to my amazing employees, who remained steadfast to me and the salon during my years of darkness and transformation. They deserved an employer whose attention was on growing the business, so I did something not many people would do. In 2016, I chose to gift BreCyn Salon to an employee. I knew that Emily would honor the integrity of the salon, its amazing staff, and our wonderful clients. Selling it to a stranger would not give me that assurance.

Many people suffer from loss and the array of fears surrounding death. My desire is to help as many people as I can in comprehending the science behind why I know that life never ends, and we will be with our loved ones again—and our beloved pets. I hope you understand why this mission is so important to me. I invite you to stay in touch with me at Eternity Scout, or email cyndi@cynthiamitchell.com. You will always be my dearest friends!